Nintendo Switch Reveal Includes Splatoon!
10 by TheRapture, Oct 20, 2016
Nintendo surprised the world yesterday with the announcement of a preview trailer for their upcoming home console, the NX. This morning, that trailer has finally come -- our first look at the Nintendo Switch.
Read More...

The Splatoon Anniversary Invitational main event consisted of teams that competed in the official SAI community qualifiers, which ran in the two weekends prior to the main event
Read More...

The Splatoon Anniversary Invitational (SAI) is an online, double-elimination event on Saturday, May 28th. Sixteen teams invited from four community qualifier tournaments will battle it out to be crowned a new Splatoon champion!...​
Read More...

SAI Event Update: Qualifier Points System Change, Sign-ups, and Discord Server
0 by TheRapture, May 12, 2016
The Splatoon Anniversary Invitational (SAI) is an online, double-elimination event on Saturday, May 28th. Sixteen teams invited from four community qualifier tournaments will battle it out to be crowned a new Splatoon champion!...​
Read More... 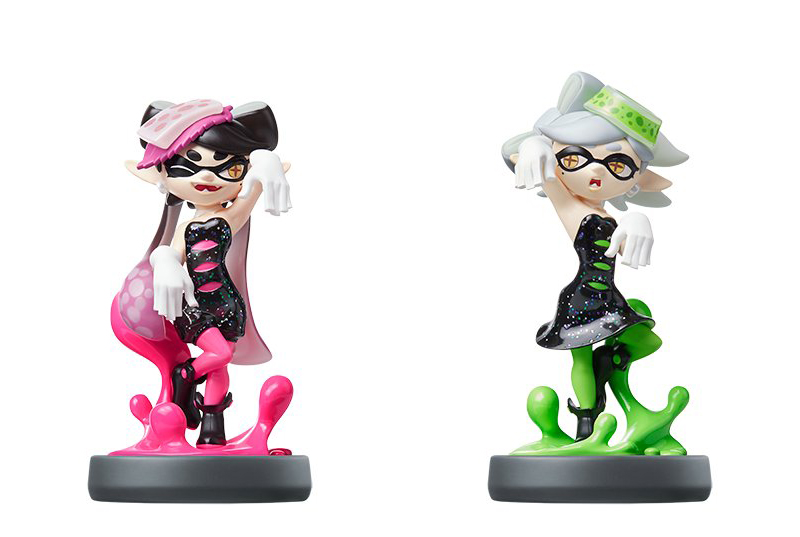 The original Splatoon Amiibos unlocked special challenges for the single player missions, and the recolours will function the very same. The Squid Sisters Amiibo however will instead allow you to listen to various Squid Sisters songs, including a couple from the Chogaki concert in Japan! Alongside those songs, you'll also be able to change Inkopolis Plaza to it's night time appearance featured during Splatfests, and unlock new dance animations for the Squid Sisters from their live concert performance.
Read More... 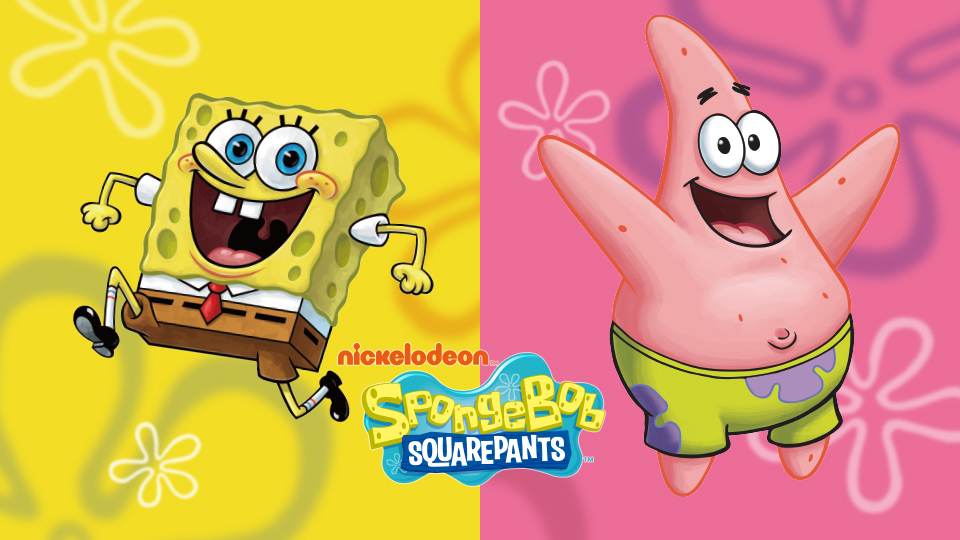 Check your calendars because it's not April 1st anymore, it's the 14th, and this is the real deal!

You'll be able to place your vote tomorrow for #TeamSpongeBob or #TeamPatrick. We can only assume Squidward is sitting out from the fun as he often does.

Which team will you be playing for this weekend squids?
Read More... 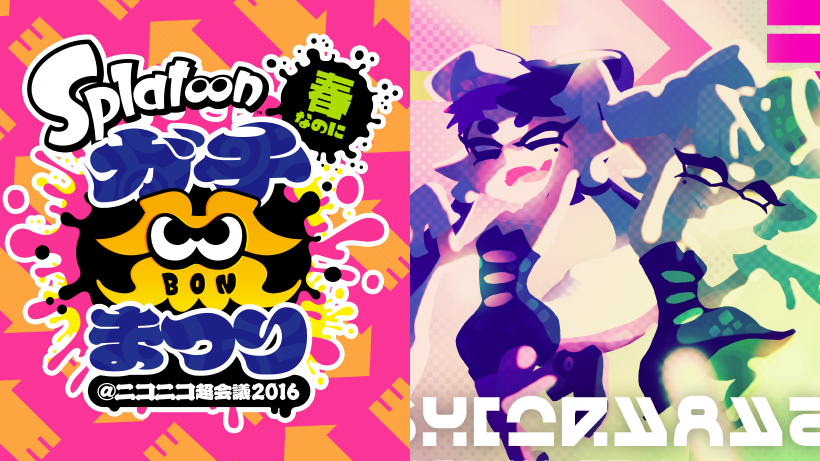 The first announcement is a new Squid Sisters live performance. Following up on their wildly successful first concert, the pop duo will be at Nico Nico Choukaigi, a conference for Japan's streaming site Nico Nico Douga, taking place April 29th and 30th. Like the last concert, it will feature hologram projections of Callie and Marie accompanied by a live band. Further details have not yet been announced.
Read More... 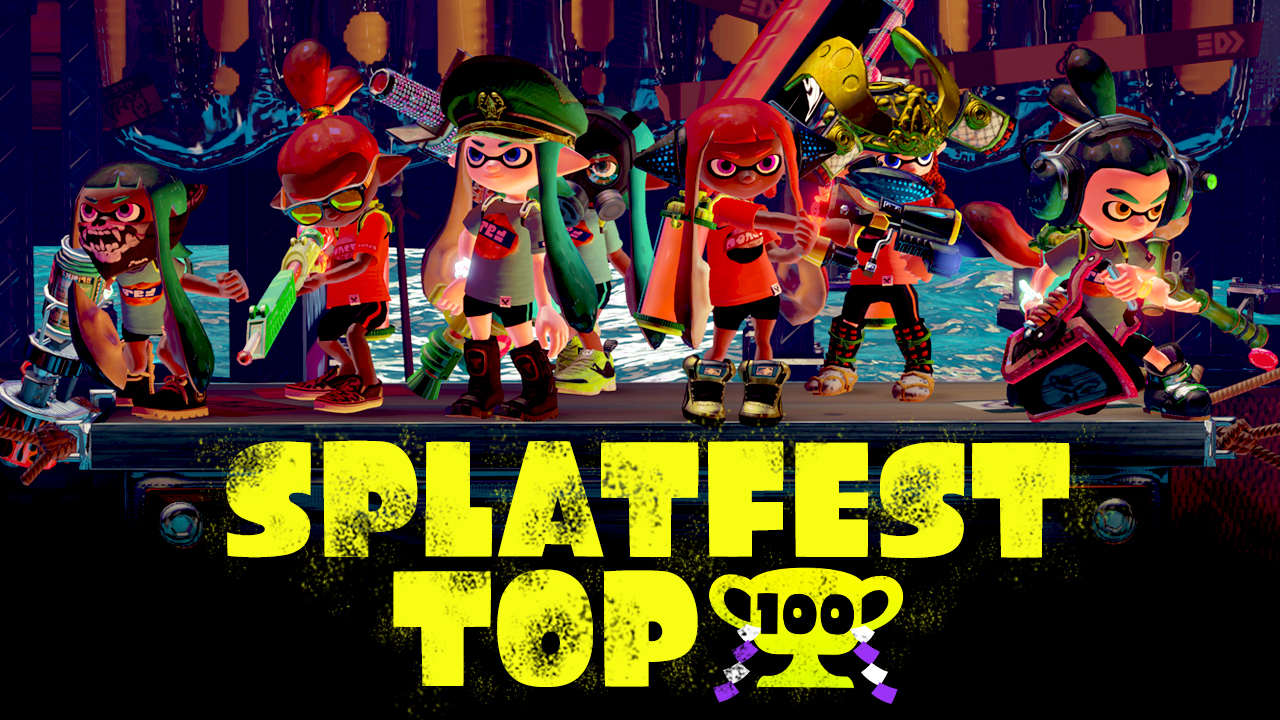 New Splatfest Update! Splatfest 100!
28 by WispBae, Mar 18, 2016
Nintendo has upped the ante of Splatfests just a bit more! In addition to the the new power system for each Splatfest, you will now be able to get some serious bragging rights with enough determination.

The Splatfest 100 will show on Splatnet the top 100 players for each side of the fest. If you happen to be one of them, you'll get a fresh lil badge next to your name! Once the ink has settled and the partying dies down, Nintendo will then post the names of the top 100...
Read More...

Introducing the Squidboards Event System
4 by Warchamp7, Mar 4, 2016
Tonight's maintenance has brought with it a fresh new feature for the site! Our awesome community event organizers can now post their events via this system and have it automatically appear on an easily browsable calendar.

Read all about this new system!
Read More... 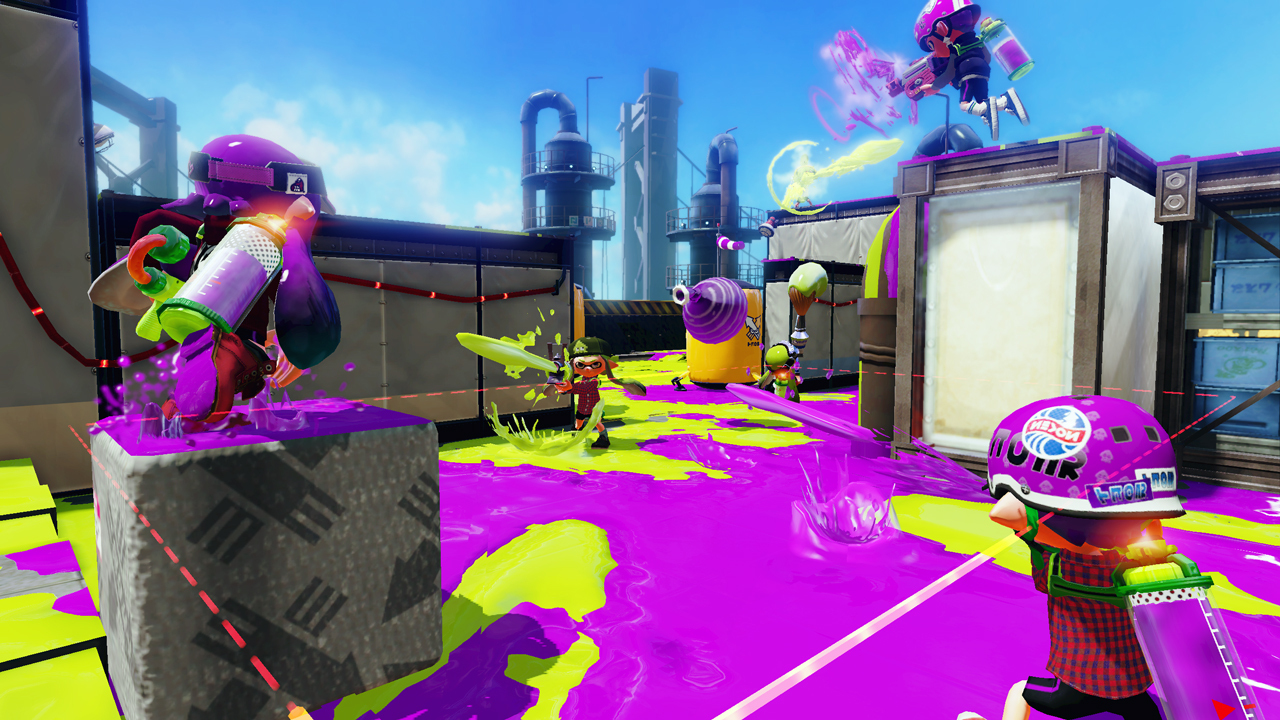 Nintendo Direct Delivers Fresh News - Another Splatoon Update!
49 by TheRapture, Mar 3, 2016
Today's Nintendo Direct made it all worthwhile with some unexpected Splatoon news. Despite announcing that Splatoon would no longer receive waves of free DLC (and potentially little else otherwise), Nintendo bounced back with new information outlining major updates hitting the eShop this Spring.
Read More...
Page 4 of 9
XenPorta 2 PRO © Jason Axelrod from 8WAYRUN.COM
so you can be the freshest and look the freshest
Go Premium Today!