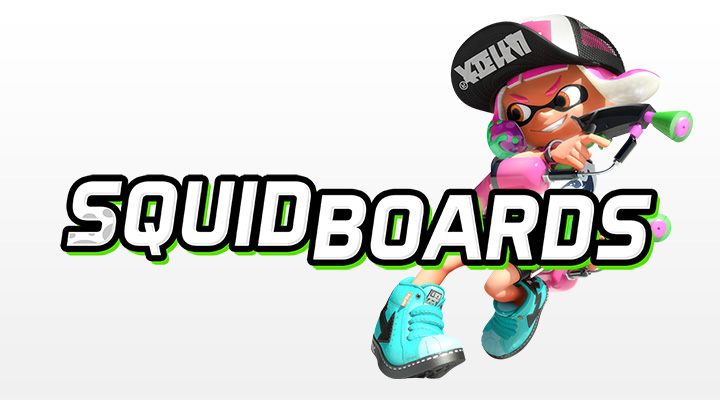 Get Ready for the Inkling Open with SQSS: US Inkling Open Warmup!
6 by TheRapture, Apr 6, 2018
Looking to prepare for the US Inkling Open later this month? Why not try your hand at our warm-up event next weekend!?
Read More...

A bit delayed, but nonetheless let’s briefly get into SQSS February and what’s ahead for SQSS March.
Read More...

We just wrapped up our third Splat Series event this past weekend for Splatoon 2, with another incredible turnout for our event. We had a total of 79 teams registered to play, and after DQs/no-shows, 69 teams actually participated. Not only that, but considering we had a lower number of Free Agent-only teams, we had yet another month of increased turnout from established teams, which is really awesome!

Honestly, I couldn’t be happier with how the series has gone so far. We’re seeing familiar faces and teams returning each month, as well as new teams and players testing their competitive mettle in one of the largest competitive series Splatoon 2 has to offer.
Read More... 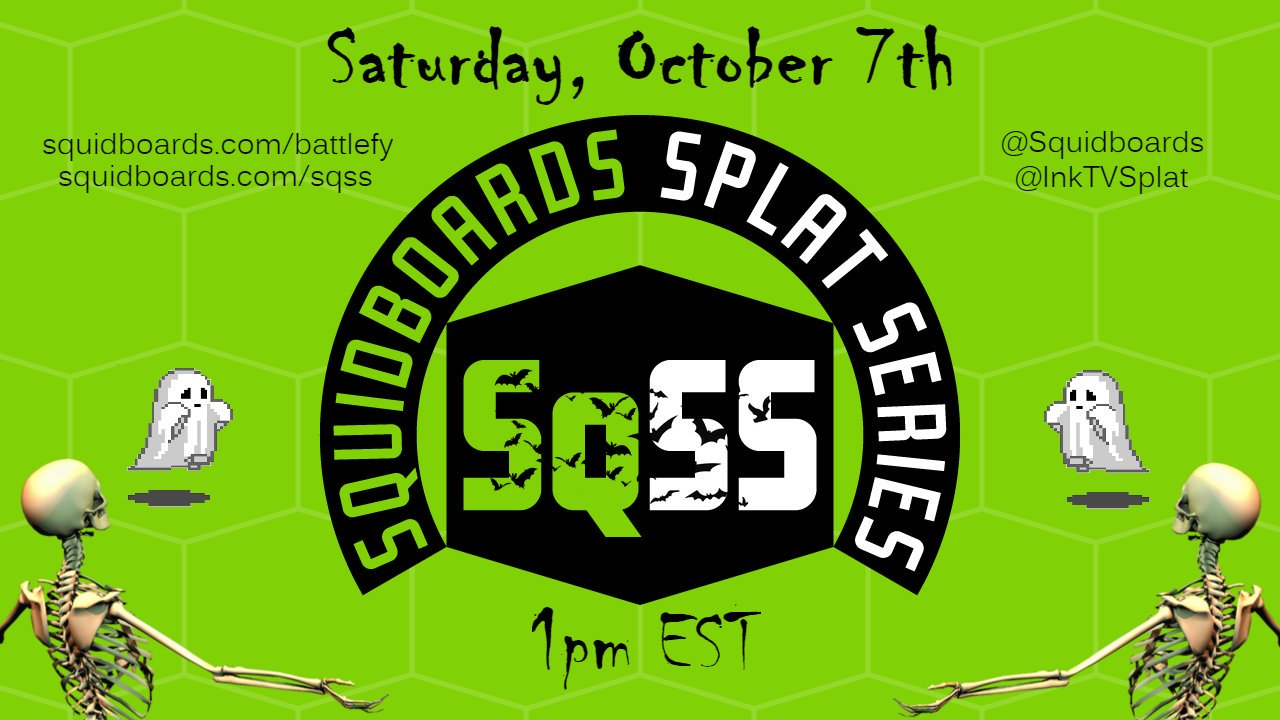 We just had our second SQSS event this past weekend, with a whopping 78 teams registered to play. Ultimately, after DQ’s/no-shows, we had 65 teams actually participate, so we’ve seen both an increase in players/teams registered and actual participants. Really awesome to see the series growing thus far!
Read More...
Page 1 of 4
XenPorta 2 PRO © Jason Axelrod from 8WAYRUN.COM
so you can be the freshest and look the freshest
Go Premium Today!