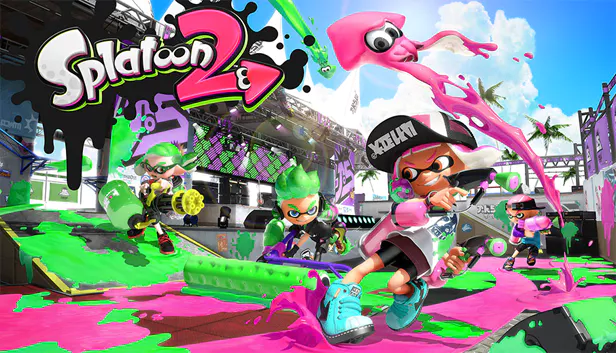 ​
The world of Fornite has already welcomed the likes of John Wick , Pennywise, and Thanos. Is it time for some squids to grab the victory royale?

In the past week, dataminers have uncovered two files that might be hinting at a potential Splatoon crossover event, or possibly just special items, coming to the battle royale phenomenon in the near future.


​
This would be the first time Fortnite has collaborated with one of the major console publishers in Nintendo, Sony, or Microsoft for such an event. Recently, Fortnite has had crossovers with Stranger Things, the aforementioned Pennywise from IT and IT: Chapter 2, and even Borderlands to promote the latest release in the series, Borderlands 3.

Of course, that's if this is true at all. Fortnite could just be added a few new cosmetic items that add some tentacle flair that have absolutely nothing to do with Splatoon. It might just be a coincidence that the files are named "squidkid."

So far, nothing official has been announced, so we'll just have to wait to see if some squids are about to tear it up in the Fortnite world.

I need this. These are my two favorite games right now.
Oh Nintendo please don't ruin Splatoon in this way
I mean, it would definitely open up Splatoon, and imagine if Nintendo players got it for free, considering Xbox and psplus have a pack of free stuff, Nintendo online should have a splat themed one

Moonlight said:
I need this. These are my two favorite games right now.
Click to expand...

Yess, I feel you
Holy carp I’m so excited
You must log in or register to reply here.