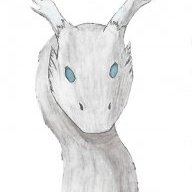 Most of us do seem to think that only inklings and octolings are able to respawn. If you have more questions, I advise you to look through this thread. I know it's long, but a ton of different points are addressed.

Tadashi said:
Here are my theories about Inkling/Octoling biology:

2. Inklings and Octolings lay eggs, much like the Zora from the Legend of Zelda series. However, Octolings can also reproduce by cutting their tentacles off, hence the existence of lesser Octarians such as Octotroopers.

As for their inability to swim in water, I think that the Inklings and Octolings simply don't know how to swim in it. But if an Inkling (or Octoling) taught themselves to swim in water (while in humanoid form, of course), then water wouldn't be such a problem for them (especially if they managed to develop an immunity to it by taking small amounts regularly).

Enemy ink, however, is a completely different story. Notice how there's a vast river of Octarian ink at the bottom of Octo Canyon, which just so happens to be where Cephalon HQ is located. 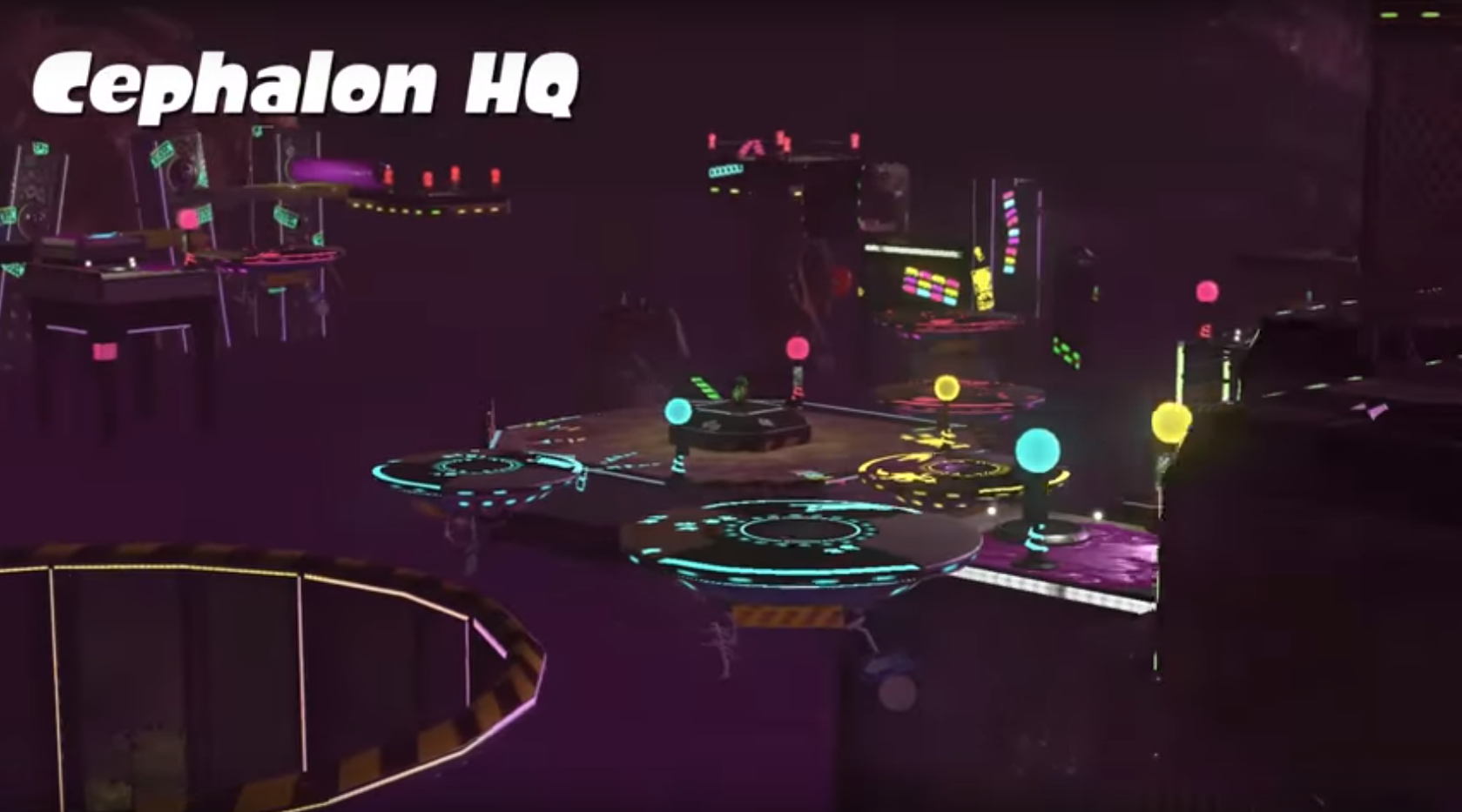 Also, when you fall into the ink river, it has the same effect as falling into water. However, even if an Inkling somehow taught themselves how to swim in water while in humanoid form, they would still be unable to swim in enemy ink, let alone Octarian ink, sort of like how in other games you can't swim in lava (which is basically what the ink river in Cephalon HQ is). Of course, Inklings and Octolings have no trouble swimming in their own ink, especially in squid and octopus form.

By the way, why do Inklings dissolve in water? Squid ink isn't water soluble, but octopus ink is. According to Nintendo:


Also, if a splatted Inkling's or Octoling's "ghost" does contain its vital organs, then what happens to the Octo Samurai when his respawn device explodes after you defeat him? Does the Octo Samurai... die?
Click to expand...

Actually, those of us who've been on the thread for a while are of the opinion that inkling/octarian ink is actually a highly acidic substance (possibly a sort of living thing?) that violently attacks organic matter that doesn't contain certain identifier proteins (except plants, apparently.) The proteins correspond to ink color, and an inkling can change the protein they are using. If you want to hear more about this, read the thread in depth, if you have the time... It's pretty long at this point. 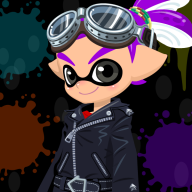 Globin347 said:
If you have more questions, I advise you to look through this thread. I know it's long, but a ton of different points are addressed.
Click to expand...

I already have, and you all have some interesting points. I just wanted to share my thoughts on the matter.

So, the octo expansion DLC has dropped, and I’m sure there’s something relevant in there somewhere. A warning to those who haven’t playe; spoilers abound, so tread lightly.

...assuming anybody is still watching this thread.

Partway through the story, Agent 8 and Cuttlefish get trapped in a blender, and it’s made pretty clear they’d have died if Agent 3 hadn’t pulled a ceiling drop. So, what does this mean? Could Agent 8 and cuttlefish not have just hid in their “soul” forms to survive? Is that only possible with a spawn point? Or would they just have been unable to hold the form for more than a few seconds, after which their internal organs would have come falling out right into the blades?

On a similar note, I believe it was I’mplied that Tartar’s green ink was the result of the other blended test subjects, including the octarians made from it. Going on the hypothesis that Inkling and Octoling ink is actually a separate life form in a symbiotic relationship with the ink creatures, this has interesting implications.

Also, it was (to my knowledge) never confirmed that octolings are grown in test tubes, but that would explain their uncanny resemblance to inklings. That character select screen may have been something else, though; perhaps the process of pulling Agent 8 into the metro? 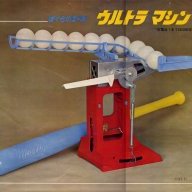 I don't exactly like to get too involve with stuff like this that not even the developers really gave much thought about. But I do know a few things here and there that I'll be happy to share.

In a interview with one of the developers, they mention that inklings are kind of tomboyish, air headed and carefree. While Octolings are serious, quiet and very clever. This is reflected when the developer mentions that Inklings til this day still haven't caught on that octolings are living with them.

Octolings produce asexual. In the splatoon 1/2 artbook it mentions that simply cutting one will give birth to anew.

In the recent haikara walker, it explains that Octolings tend to be serious and glare at things that catch their interest which can be mistaken as rude.

Octolings are completely new to the inkling world, which is why they often look confuse and expressionless.

Inklings are apparently very aggressive creatures but so are Octolings, aggressive in the competitive sense.

I've always sort of wondered how Inklings wash themselves or quench their thirsts if they're so sensitive to water. Although maybe they just can't be immersed in water, maybe they'll drown if they try to swim, and touching/drinking water is okay. 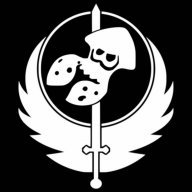 HighColorSunset said:
I've always sort of wondered how Inklings wash themselves or quench their thirsts if they're so sensitive to water. Although maybe they just can't be immersed in water, maybe they'll drown if they try to swim, and touching/drinking water is okay.
Click to expand...

Nintendo stated that water diffuses the solid ink that is the skin of an Inkling, hence why they dissolve in water. I think the insides are different, though. So they may drink water/soda/juice/etc.
You must log in or register to reply here.