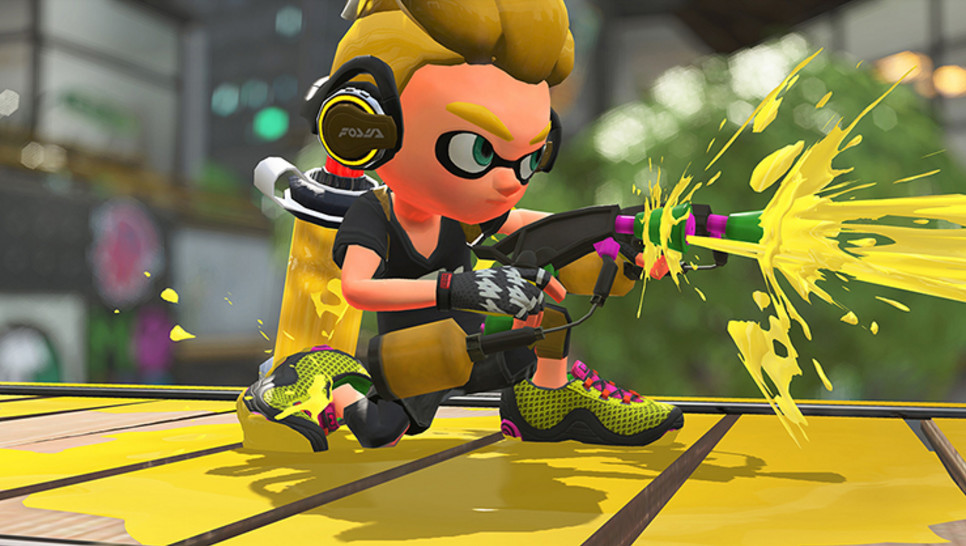 Splatoon 2's patch 4.5.0 doesn't drop until tomorrow, but Nintendo has made available the expected changes for tomorrow's update in a patch notes release.

The patch contains a ton of changes for specific weapons, sub-weapons, as well as a nerf to Ink Storm and a change to Bomb Defense Up DX.

The patch also includes a number of quality of life and non-weapon gameplay changes:

Sorry to say this but uh... NINJALA
You must log in or register to reply here.