Splatoon 2 Will Not Update 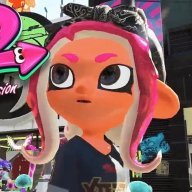 I bought a new Switch, and my old one is at my parents. I bought a used Splatoon 2, and it looks great, I played the first part of it, and issues.
It never completes the update. It gets to either 99 or 100% and then communication error 2137-4011. The Switch is a factory reset.

I've no idea what is going on. After the first few times, I thought that I had to play it some and get past the introduction stage.
I'm headed back to my parent's tomorrow.

I will try my other Splatoon game and some other ones. Has this ever happened to anyone? Has anyone any suggestion or know what is wrong? Thank you. 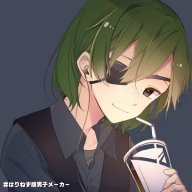 I went to Nintendo's website to look up the error code, and it isn't coming up at all where you can search under the error codes, are you sure that is the code it gives you?

Yes,
I called Nintendo a couple of weeks ago. They weren't familliar the error code.
I deleted the game and tried another game, same title, and the same thing happened.
I tried Zelda: Breath Of The Wild, and no problems there.

Nintendo said that they would follow up with me, but I haven't heard back from them yet.
I tried Splatoon 2 on another Switch (Lite) here, and it updated without issues.
It's really weird, but it looks like it has to do with the Switch system itself. I think Nintendo gave me a defective Switch.

I apologise for the long delay. I got busy and I forgot all about my post.
You must log in or register to reply here.