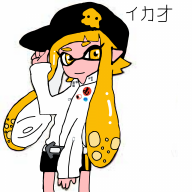 Post your Splatoon 3 fanart here! I have drawn a Hero Republica Inkbow: 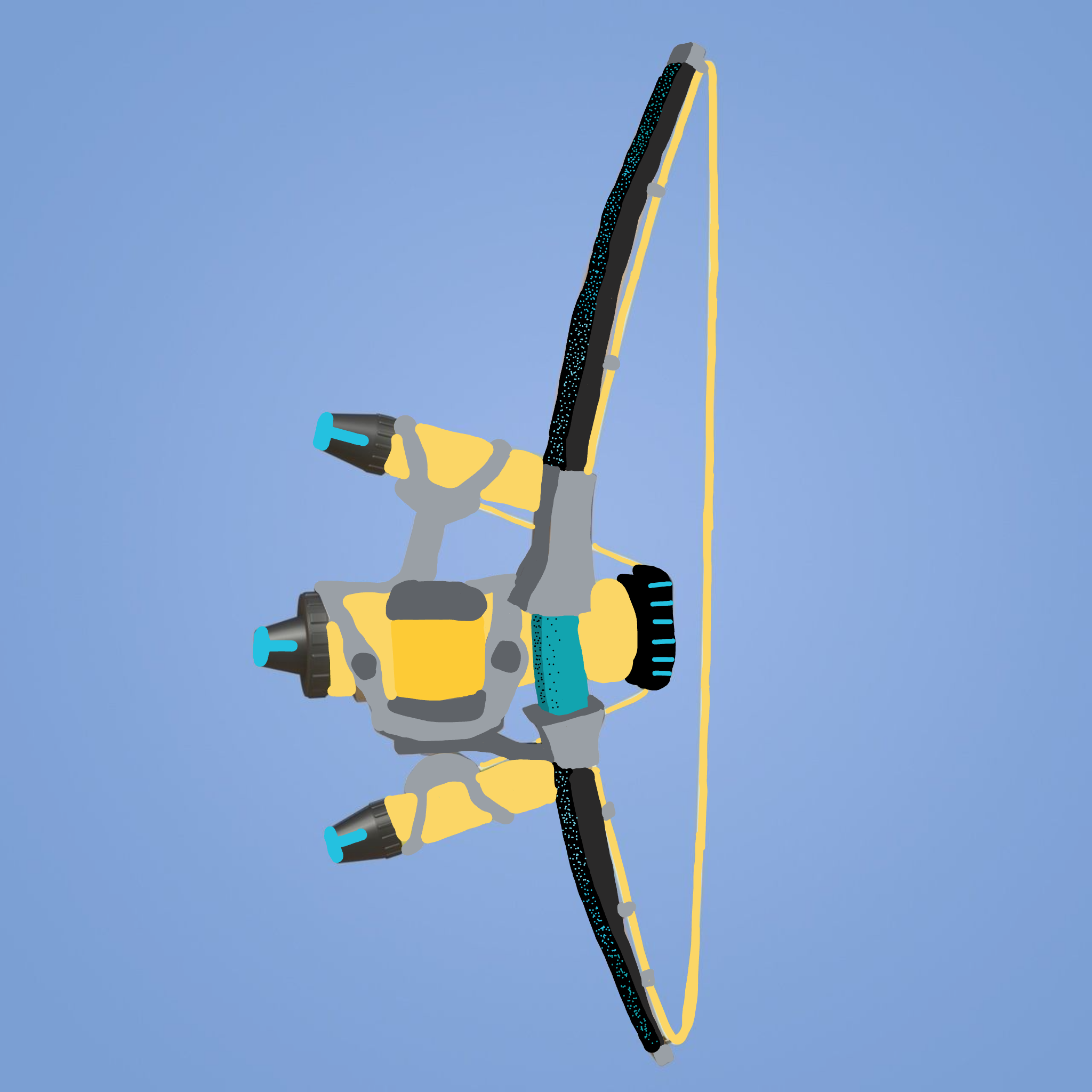 And also here is the link to an amazing project that you should read sometime: https://www.artstation.com/artwork/k4PeYz

I wish I could draw... maybe I should start learning but if I could I would draw my OC Frankus and his bicycle as well as his weapon, the Hedge Gun. The hedge gun can catch enemy attack and fire them back. It also shoots Osage Orange which can bounce off of walls, rails, and even TV screens. His attack is nicknamed the "Ticker-Tack-Attack" but I call it the flying knuckle sandwich.

Here's a picture of an osage orange or hedge apple. 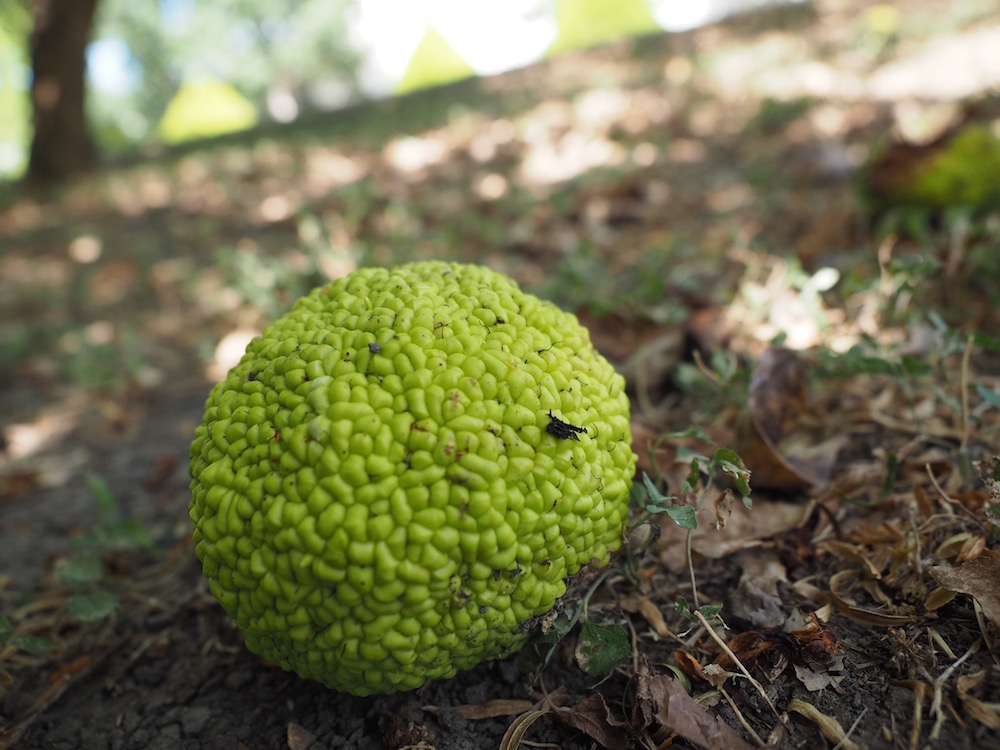 I've heard of Catlain Koi. That project is awesome!

Wait...did you create an osage orange/hedge apple?! That is so cool. But it does look real tasty so I'm gonna back away before I start groping my screen.

Reminds me of a durian fruit in a way...probably doesn't smell as bad though

It is a member of the mulberry family. It is large - like a melon but definitely not edible. It is hard and bounces off of stuff so I found it perfect to shoot from a gun. I don't think I'll try to make such a gun in real life!

I even made a blueprint to build one: 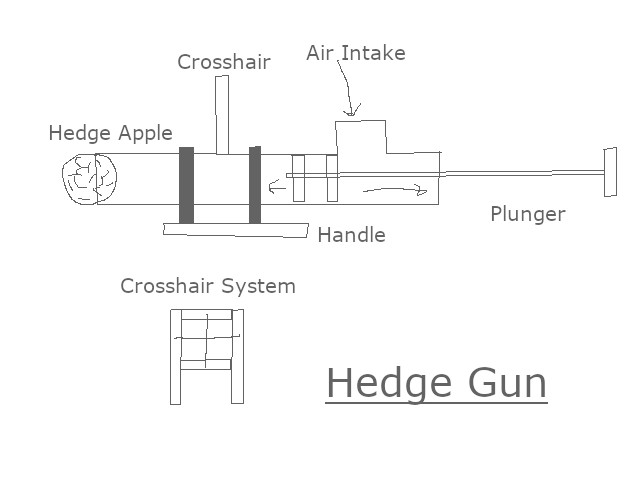