Will you play as an inkling or an octoling in Splatoon 3? (Poll)

Agent_1000008 said:
Yeah, the Octolings did deserve a chance to be in the positive spotlight somewhere within the gameplay. My username somewhat relates to the Octolings as well, going under the subject number format. Ever since it was an option, Octoling has always been my preferred species, and will be that way for awhile.
Click to expand...

I Literally could not agree more!!!

With as Many People who wanted to play as them so badly; that they Modded playable Octolings into the 1st game;

It's clear that People liked Octolings a Lot!!

Then Marina made her Debut as the First Octoling Character who the Player ISN'T Forced to fight; whether it be as Agent 3 OR as Agent 4; and the First one who wasn't an active antagonist, or a Generic Enemy on the Battlefield;

And then The Octo Expansion happened; allowing the Player to choose to Become an Octoling[If I had my Choice of Which Octoling avatar to go for; I'd Go for the male one with the Bob Ross Afro; so I can beat the devil out of it with an Octobrush(I'd Also Choose Agent 3 to be the Male Inkling when we get to that point in the story; as I am a Male IRL]

and the Best part; You can Choose to be an Octoling in the 3rd game from the get-go; With No $40/Year for the NSO Expansion Pack Needed, & there's no Paid DLC required to play as an Octoling; You don't NEED to unlock it at all; It's there from the start

If you all could please give me an opinion on the question I’m asking in this video I will be posting in a bit, it would mean a lot. Mods i am not selfpremoting anything. 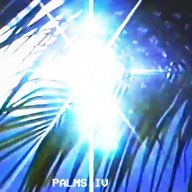 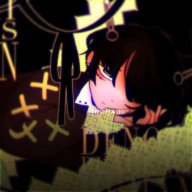 frankus said:
An Octoling on a bike.
Click to expand... 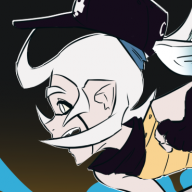 A captain of the darkness.

I'm definitely sticking to inkling. At a splat1 players, I just can't see myself playing as an octoling. Plus, even after doing the octo expension, the octoling just didn't suit my vibe quite well.
You must log in or register to reply here.