If you missed last night’s Nintendo Direct, time to get caught up. Here's the Splatoon 2 portion:


First, we got our first look at Update 3.0 for Splatoon 2. Arriving sometime in late April, version 3.0 will introduce over 100 new pieces of gear, as well as at least one new map – Wahoo World: a fantastic amusement park billed as “the hot spot for hip inklings!” Returning maps from Splatoon will be added too, including Camp Triggerfish and Piranha Pit. 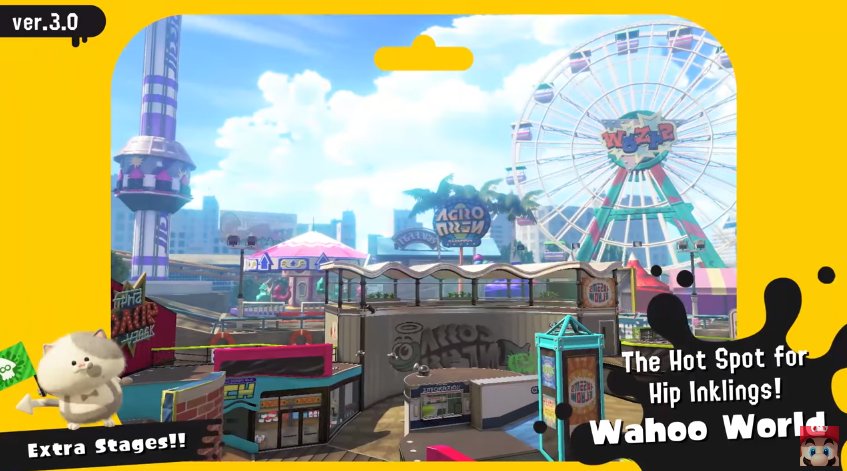 Update 3.0 will also introduce a new rank in ranked play - Rank X. Currently, there aren’t any details for this new rank aside from being above S+.

Next – Splatoon 2 is getting its first-ever paid DLC! This is an entire single-player expansion dubbed the Splatoon 2: Octo Expansion. Following the adventures of octoling Agent 8, you’ll traverse a grimy underworld to complete 80 different tests connected by a subway filled with familiar faces. Where has Agent 8 woken up? What in the world is happening!? 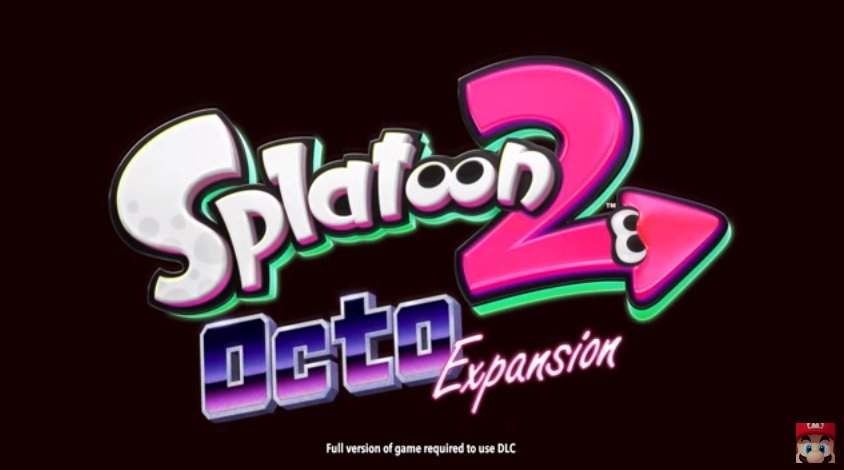 The Octo Expansion will also allow players to use Octolings in local and online multiplayer modes.

And finally, we were treated to the big reveal of Super Smash Bros. for Nintendo Switch, launching sometime in 2018. It’s pretty certain that the Inklings will be joining the playable roster of this new Smash game.


​
Are you ready for Update 3.0? Prepared to take on the Octo Expansion? Pumped to lay the smackdown on some fools? There's a lot coming just over the horizon!

The Octo Expansion is seriously lit. Now I don’t have to figure out how to hack my Wii U to play as an Octoling o(∩_∩)o (major yay!)
—————-
Unfortunately, with this new Smash will be a lot of DLC. I feel like they’re talking about it too early! Smash usually comes out around the end of a system’s lifetime.
I’m like so prepared for the announcement of 50-billion DLCs I’m like not even kidding.
Loved the direct and everything looks so good, I can't wait to see how fresh the new gear and maps are going to be. Also have to work my way up to rank X now ofc.
The gear is so fresh I just received them
You must log in or register to reply here.