Check Out All The Details From Today's Splatoon 3 Direct! 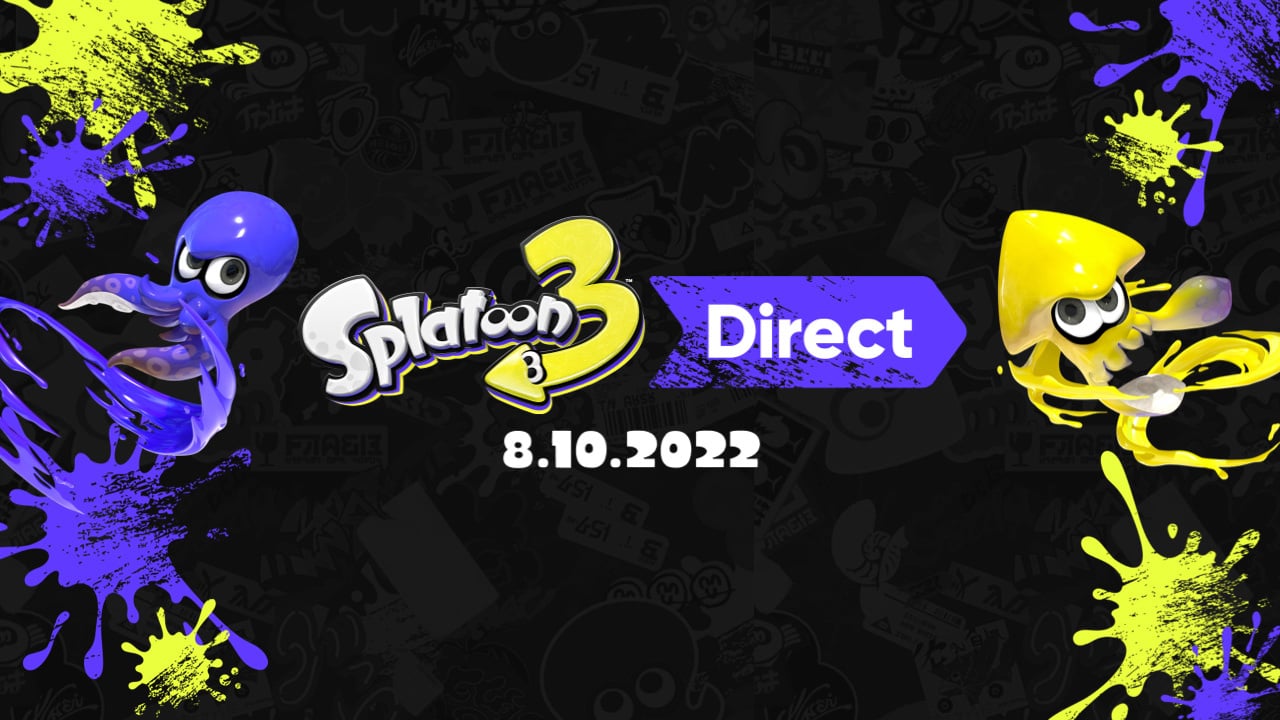 Watch the Direct!​
Splatoon 3 is just over the horizon, and today we got our biggest batch of new information to dive into yet!

If you missed the Direct, you can check it out on the link up above. There's a ton of information to get into, so we'll do our best to recap as much as we can! 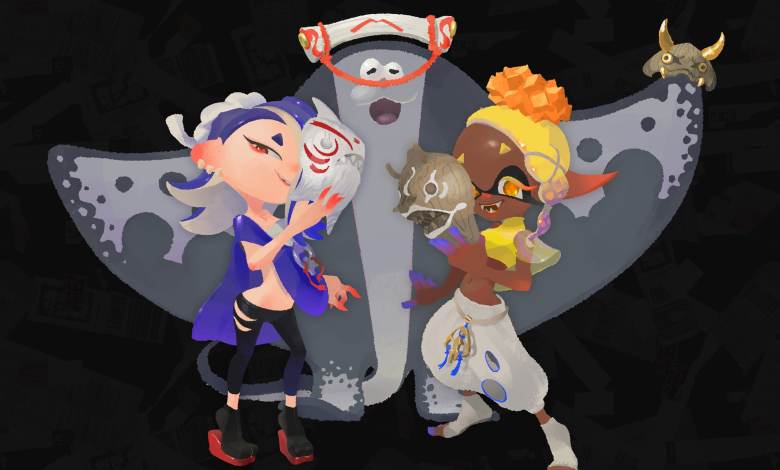 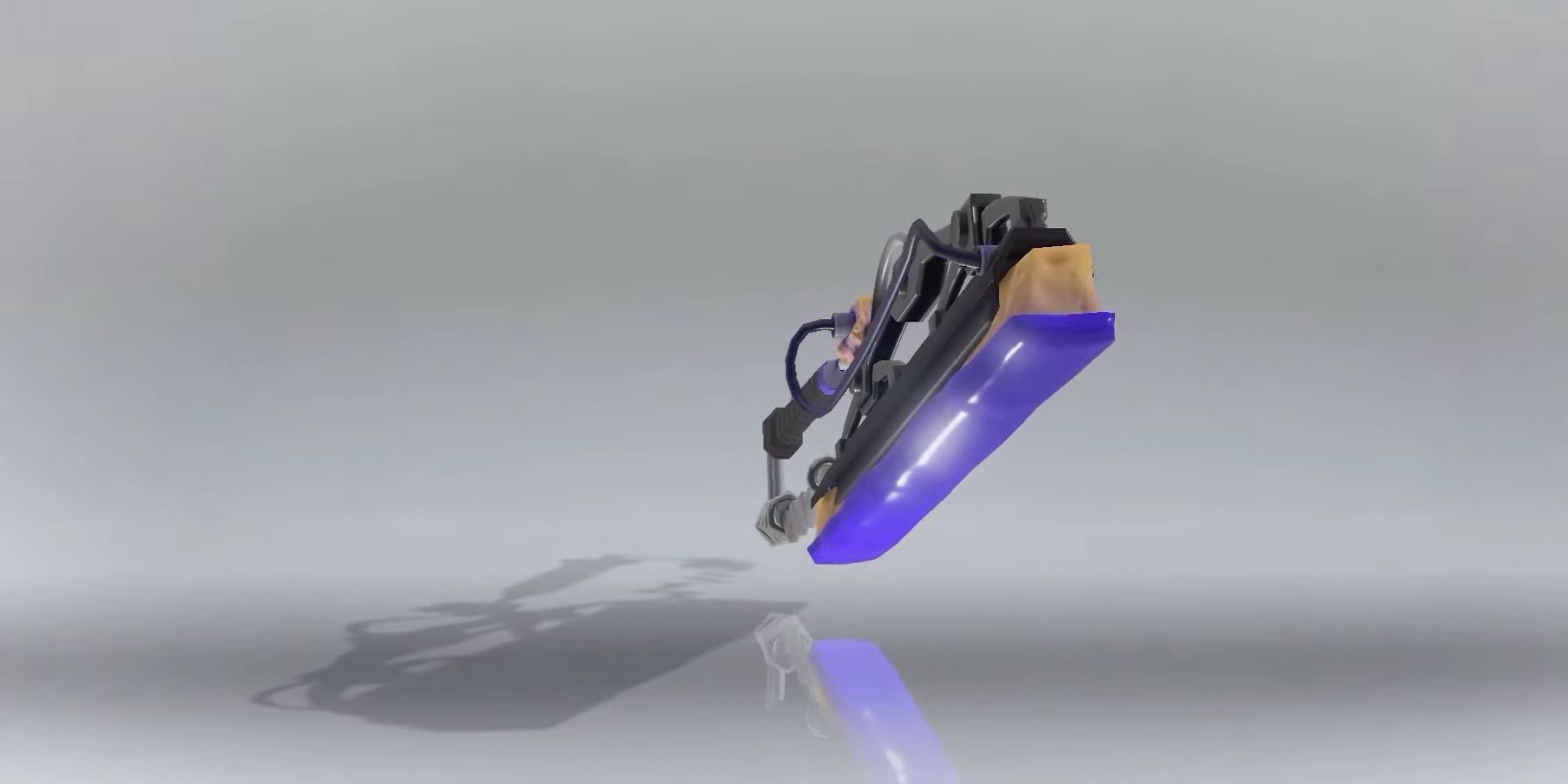 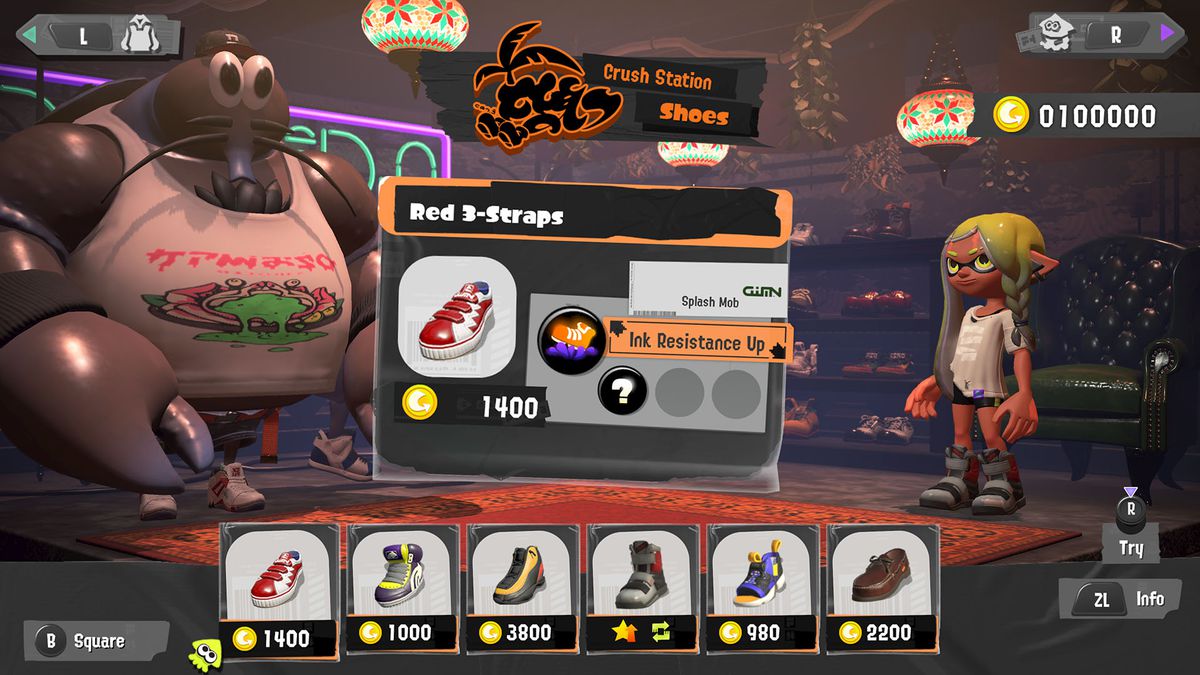 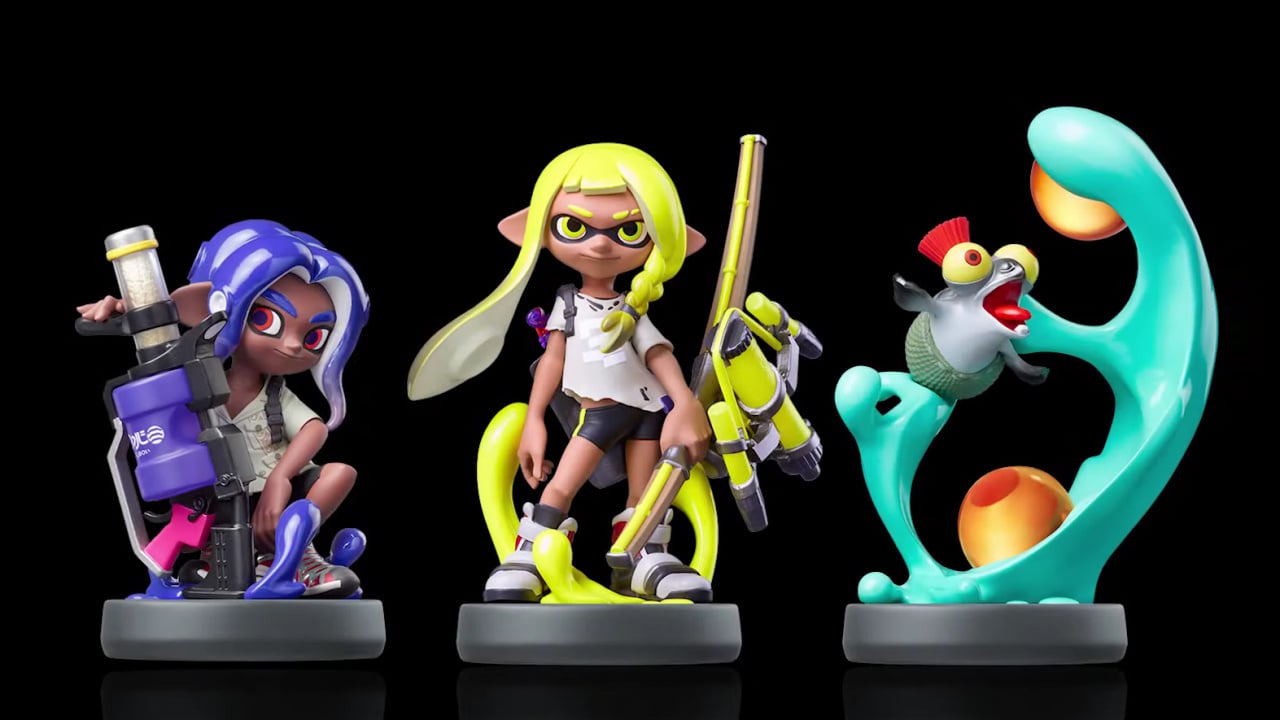 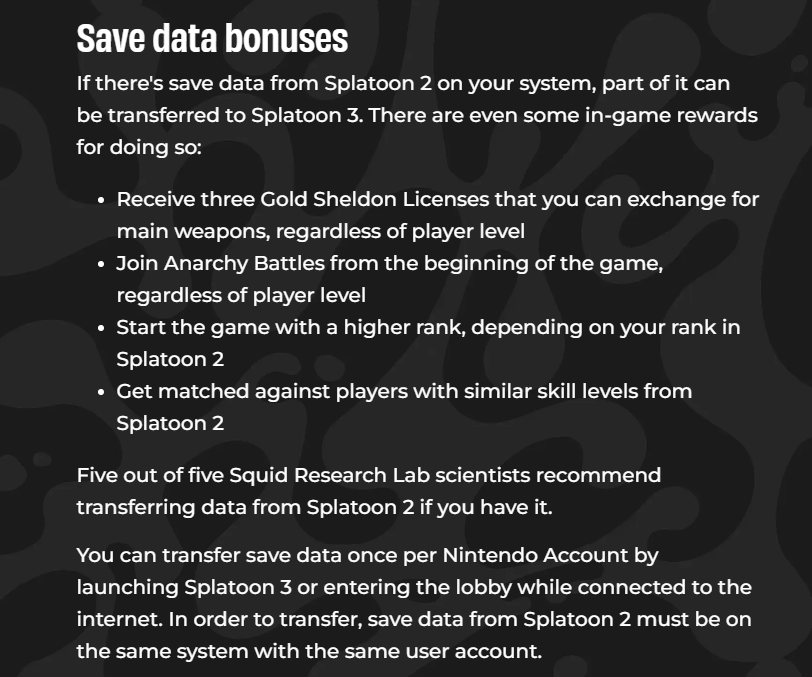 There's so much to dig into for us Splatoon fans! You can check out all the details in, well, more detail on the official website, Nintendo's latest Splatoon 3 update page, and in the Direct linked above!

So, what did you think about today's Direct? How excited are you for Splatoon 3? Let us know!

After knowing that my rank will be transferred to Splatoon 3, I am very excited!

A three-way Splatfest sounds awesome.
Looks pretty cool. Would've liked a few more details on the story mode though.
Something to point out, we don't need to wait to get into the game when we boot it up, the stages will load as we play! That's definitely an improvement, while the news part is fun, it can get monotonous to be forced to sit through it every single time.
You must log in or register to reply here.