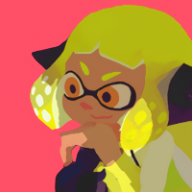 The Seabirds OC is from the mountains, and the other is from somewhere else (prolly CC) but they're best friends anyway 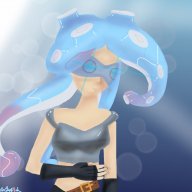 Here's that OC! (She actually looks nothing like your OC tho) 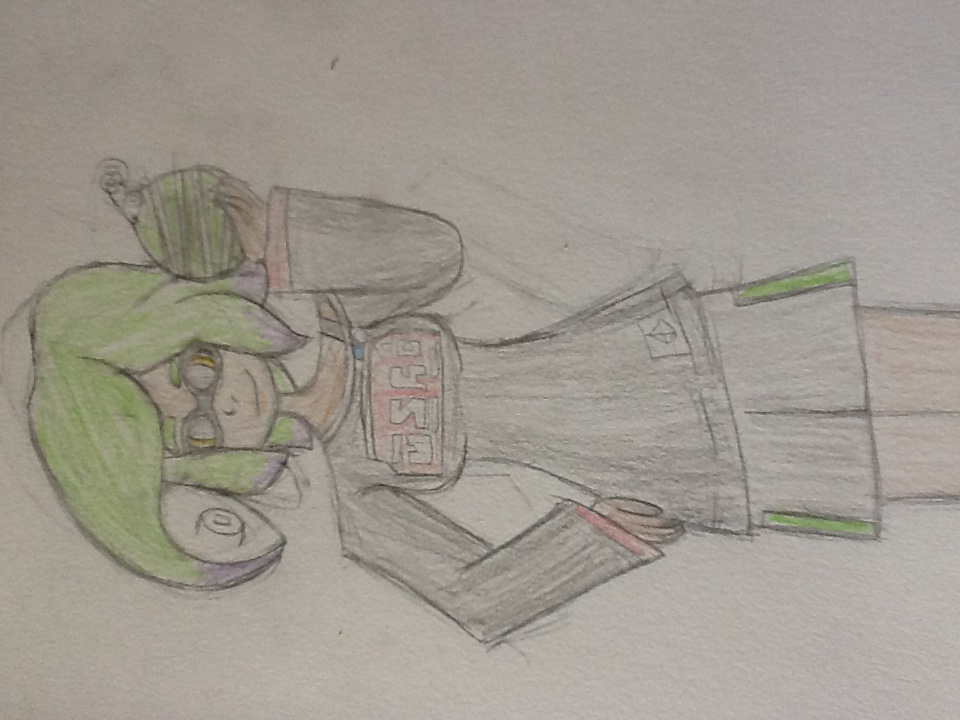 I name my main Octos based on their species. Ringo's is the easiest one to spot.
And Tako was actually to accompany my other characters I had (Pixel, Bit, Konami, and Combo I believe) but then I decided that she needed a squad and then my Octo squad was born (I think I had Tako as the leader of something but that's clearly not true anymore)
Mimi is a homage to Mimi from SPM, who's species is a Mimic apparently
Pan from pancakes, which is also a flapjack
Quill from quilt, which is a blanket of sorts
And Octavia because Octavia
Her last name is Koko, which refers to Coconut so

Agent 3 and 4's names are based on the colors they tend to use. With Agent 3 I remembered a list of weird/obscure color names I had saved in my notes and boom
Jacinthe. She's also a Firefly Inkling, which is weird cause jacinthe is a dark orange
With Agent 4 I remembered a specific name and color(ish) and googled it and boom
Chartreuse (still can't spell it XD yay autocorrect)
The Seabird's OC's name will probably have to do with mountains, and the other prolly with sea or something *shrug*

Wow, I was not expecting all that XD

Thanks for the name tips!

Still have no idea what her name should be based off of tho.....

Well, what are some
Attributes?

Yeah, sorta. She can come to respect people if their friends or worthy opponents and stuff like that

Quibblingsun86 said:
Yeah, sorta. She can come to respect people if their friends or worthy opponents and stuff like that

I think I phrased all of this wrong

Her personality is basically like this character from rwby: http://rwby.wikia.com/wiki/Neon_Katt

Quibblingsun86 said:
I think I phrased all of this wrong

Her personality is basically like this character from rwby: http://rwby.wikia.com/wiki/Neon_Katt

Just name her Kat then XD

Meanwhile, in the real world…
I had a room locked and I was in it while Wasabi was trying to get in. My phone reached 20% so I unlocked it to go get my charger. Apparently Wasabi was sitting at the door and leaning back so when I opened the door she fell XD Oops

I'm going to figure out a name for this sarcastic sweetheart

So I have a list of names for my sweetie (she really is but you know on the outside she's…well…yeah.)
The other girl who I didn't do that great on the selfie's name is Peri Yama, with both her first and last name based on mountains.

So here's the list:
Maya/Mayim (both mean the same: water in Hebrew)
Moselle(basically a girl Moses if you know his meaning; would make for an interesting backstory)
Ren (water lily/lotus, yay Japanese)
Talia's interesting (gentle dew from heaven; haha right)
Tallula's probably a no go (lady of abundance/leaping water)
Yareli(water lady; I'm liking this one)

So yeah. One of those names will prolly be her first, and another her last

She's a sassy piece of trash who's the complete opposite of Peri (ish. She's nice when she needs to be/wants to) 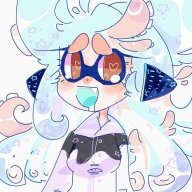 I hope you can read this. I'm sorry if it's too small~ 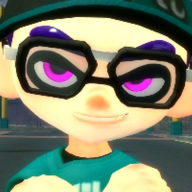 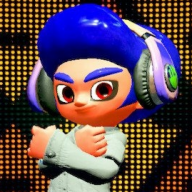 Location
That one place everyone, yet nobody knows

I wouldn't be able to draw if my life depended on it.

Location
That one place everyone, yet nobody knows