The Escape from Octo Valley (IC)

Coral looked toward the final facility as he landed, only to see a group of Inklings near its entrance being forced inside by their Crimson Octarian captors. This angered Coral since he wanted the Inklings to be free.

Coral: That's it! I'm going to the facility right now to stop them from capturing any more Inklings!

(is coral the girl or the boy? i keep forgetting)

(Coral is the boy)

Hachi quickly grabbed his arm and pulled him back. "Are you crazy?!" He shouted , "If you go in there recklessly you're gonna die!"

Coral: You're right, we all have to make sure to go there as a bigger group to have a better chance at surviving the facility. Let's defeat the enemies that we have all superjumped over so the others can help us rescue those Inklings!

Kelp stares at the facility with regret after seeing those Inklings getting captured. She hopes to rescue them in time.

Lizzy: Wait. grant, did you happen to set up any more squid beacons when you were heading here?

Coral and Kelp begin splatting the enemies they superjumped over on the back, with other Octolings who are in Anemone's army doing the same thing.

Kelp: I know we can survive this to get more help! 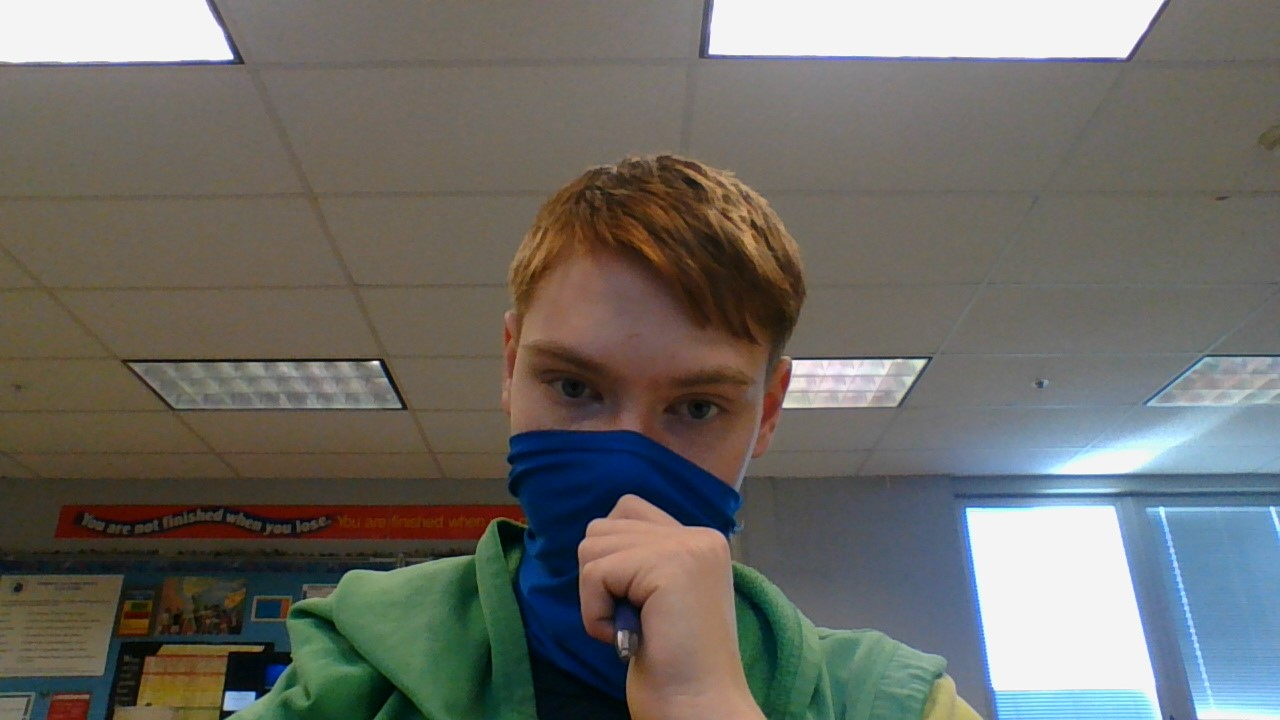 (me getting writers block)

Striker:Hey guys can you cover me? I think i can take these guys down in one go!

Coral agrees to the idea.

Hachi: What are you talking about?!

Coral and Kelp keep splatting the enemies while they have their backs turned.

(Shopro and Disney are in a conspiracy)

Kelp notices more Octolings from Anemone's army superjumping to the side that she and Coral are on.

(How have you not realized what’s about to happen

(I meant as the enemies having their backs turned away from Coral and Kelp.)

Striker super jumped over to a squid beacon that grant had placed over right near where the enemies were. his tentacles started to glow as he raised his fist , landed, and slammed the ground. Instantly, a burst of ink shot out everywhere, splatting all the octariarians nearby. he then stood up and dusted off his hands in a cool way

Clam: Hey Coral, how are you doing over there?! *yelling to Coral*

After the enemy army has been defeated, the survivors defected to General Anemone's army.

"Great job everyone! But we are not done yet, break into that facility so we can rescue the final group of Inklings as well as any Octolings and Octarians who are imprisoned in there as well!" General Anemone tells his army, trying to direct them to the final facility. "Also, if you're wondering about the one facility in which there were no Inklings to rescue, it's because they didn't capture any, I looked through my bio scanner multiple times to make sure. I just wanted to ease your mind to focus solely on this final facility that has yet to be taken down. Now get to it!"

The entirety of General Anemone's army marched towards the very final facility, with no enemy outside to guard. However, footsteps are heard from the inside, with a bit of metal clanging sound also being heard before becoming quiet.

"Now stop! The enemy is ready for our attack, I will use a lure signal and our secret weapon together to weaken the enemy lines, wait for my signal to attack." General Anemone tells the army to stop marching, then explains his tactic.

Everyone now waits for General Anemone to use his tactic.

Suddenly, Calamari Inkantation begins to play inside, it's followed by energetic footsteps being heard. This has been followed by many Crimson Octarians coming out of the opening doors without any weapons at all, Octolings included.

"Don't open fire on them, we will show them the life outside the domes once we escape." General Anemone orders his army to stay put.

Then, something made these Octarians want to go directly to the base of General Anemone's army, the signal must have been completely effective. "Now only those loyal to DJ Octavio remain to be fought. Not to worry as they are significantly less in numbers now. Now storm in and rescue the final group of captives, both Inklings and Octarians!"

Coral: You heard the general, let's go inside and end this nightmare once and for all!

Clam: This is it, be careful everyone, but remember, we are fighting for the future of our kind!

Coral goes inside the final facility, with the rest of the army following him and Clam.
You must log in or register to reply here.